Hunting in the San Juans started during the 19th century when the mountain men who weren’t prospecting for precious metals learned of another commodity that these mountains had to offer: fur pelts. Beaver pelts at this time were fashionable and could fetch a high price in cities. Once mining became the trade of the county in the 1880s, miners hunted big game animals such as deer to feed themselves and their families.

Today, elk and deer hunting is a way to enjoy the outdoors and pleasant fall weather. Hunting in Hinsdale County is limited licensing only, which requires hunters to be drawn for tags. Six game management units occur partially in Hinsdale County: 65, 66, 67, 76, 77, and 751. Units 66, 67, and 76 are draw only with some over the counter licenses sold in units 65, 77 and 751.

Area hunters are likely to have high harvest rates, quality animals, and a great overall experience. The benefits of hunting in a county comprised of 96 percent public land offer numerous access points to the backcountry, plenty of room to hunt and a lower chance of overcrowding of hunters. The application deadline for tags for big game hunting is usually the first week of April.

Season Advantages and Methods of Take

NDIS is a database of information—biological, GMU boundaries, public lands, campgrounds, topography and more—that can be layered onto interactive maps. These maps can depict game habitat and historic migration routes. Use NDIS to narrow your location choices to increase your chances of a successful hunt! 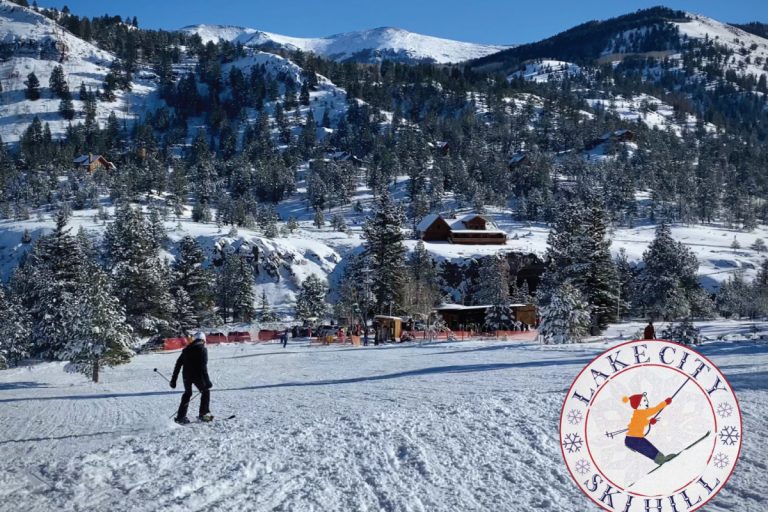 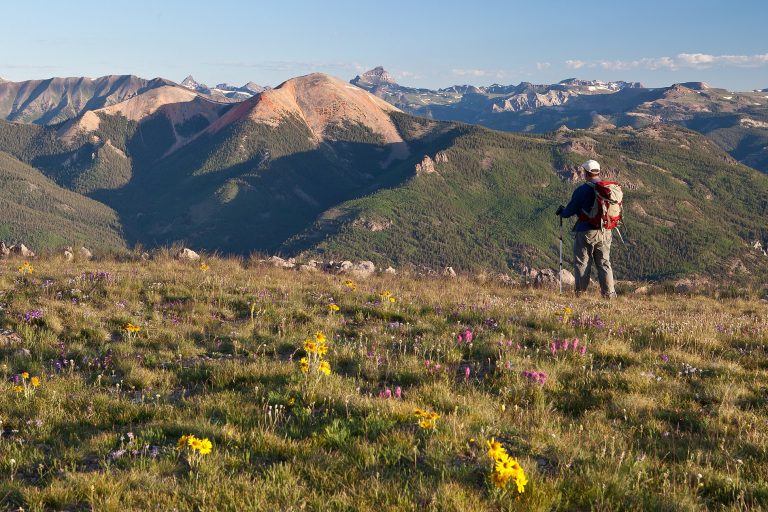 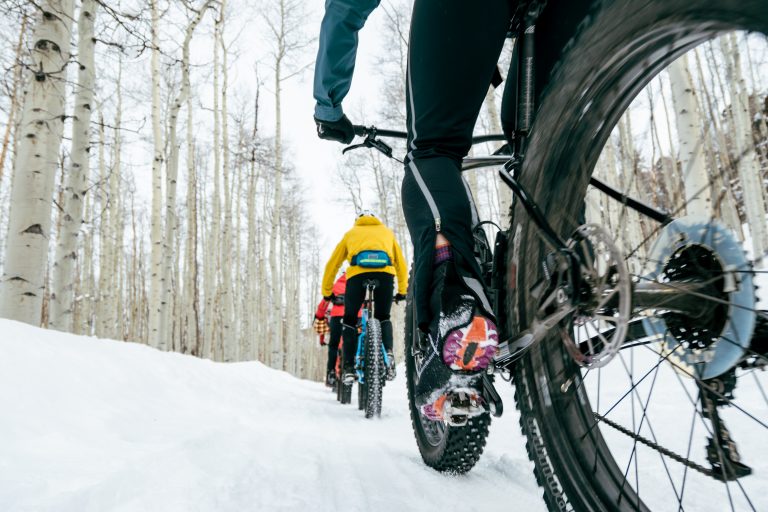 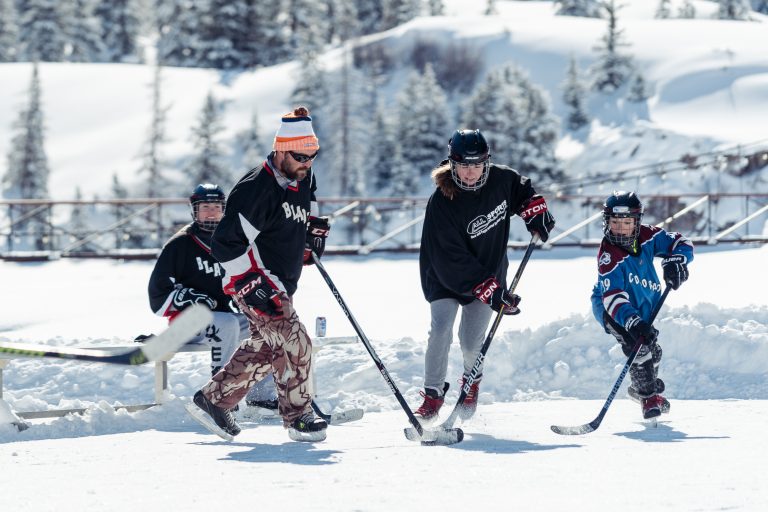 As the most remote town in the lower 48, we offer an ideal place to get away from it all. Lake City businesses are open for winter. Business situations change frequently, so we recommend calling ahead.